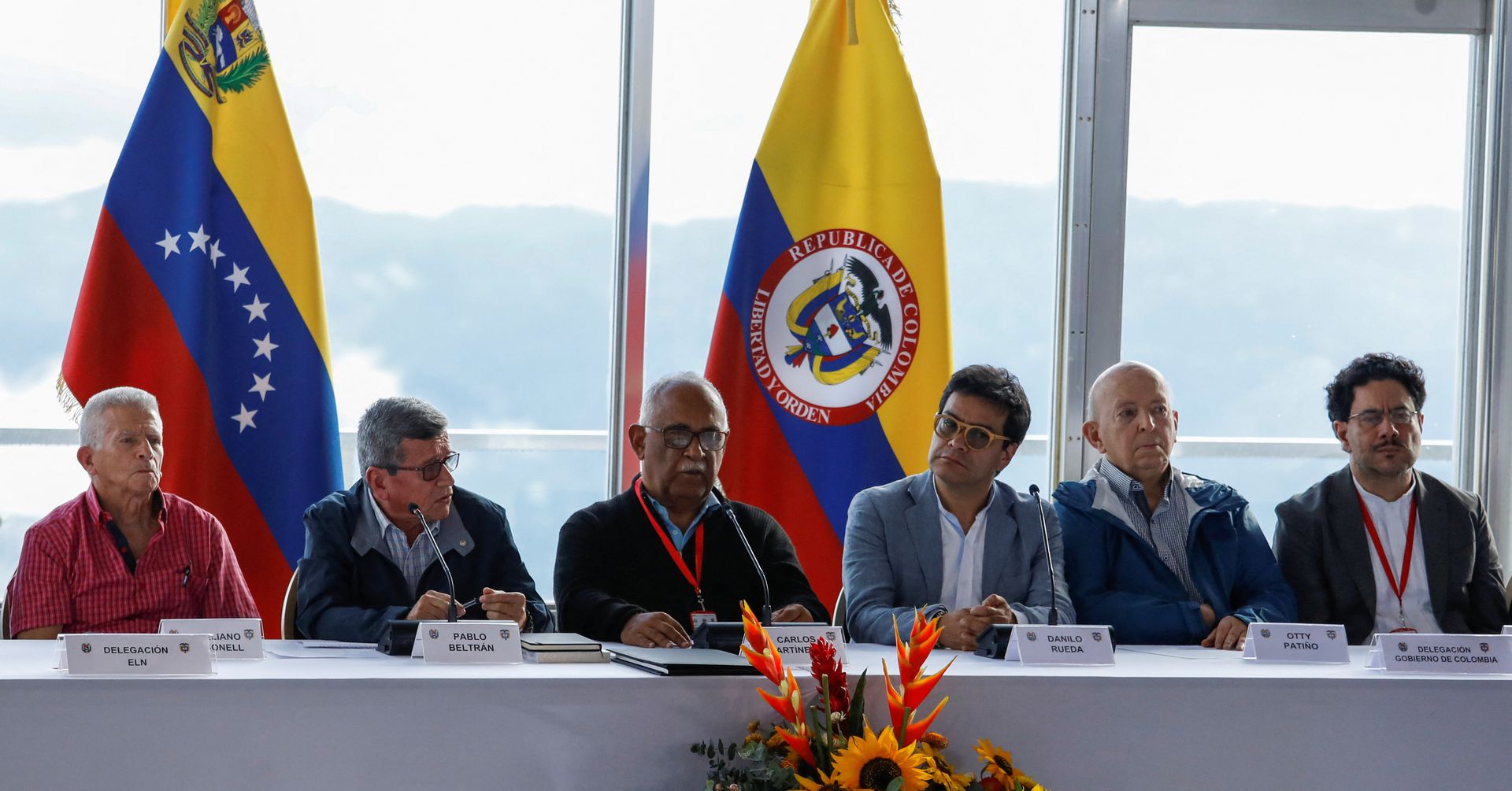 The UN High Commissioner for Human Rights, Volker Türk, from Colombia showed his “total support” for the current negotiations with the armed groups and assured that he will advocate in the talks with the guerrillas of the National Liberation Army (ELN) so that the rights of the victims are taken into account.

“We fully support the current negotiations; we know how difficult it is, it is never easy to make peace and unfortunately it is very easy to make war,” the United Nations High Commissioner for Human Rights (Acnudh) said at a press conference. in Bogotá this Wednesday at the conclusion of his two-day visit to Colombia, where he arrived from Ecuador during his first official mission in Latin America since he held this position.

In this way, the Acnudh wants to be “a strong voice” for the communities most affected by the conflict during the negotiations, since for them “it is very important to ensure that the rights of the victims are taken into account in these negotiations.”

The government of Gustavo Petro resumed talks with the ELN at the end of last year to achieve a political solution with the last great guerrilla in the country and which, after a small setback at the beginning of the year, will continue this February in Mexico with the ceasefire as one of the points of discussion.

“The Government can count on the experience of my office to accompany the negotiations and to advise on human rights issues, particularly the rights of victims,” said the representative, who did not refer to the ceasefire announced by Petro on December 31 and that has raised doubts about its compliance, since numerous reports of violence continue to arrive from all over the country.

The high commissioner thus showed his full support for the will of the new Petro government for “total peace”, that is, for reaching solutions with the armed groups that operate in the country and that have prolonged cycles of violence for decades. .

And also because of the Government’s commitment to the implementation of the 2016 peace agreement with the FARC. However, he asked the government to “take into account human rights from the beginning” in these talks, with the participation of the most vulnerable communities and women.

This at a time when massacres have skyrocketed (with 83 verified by this UN office) and murders of social leaders, with 212 homicides last year. And where the forced confinement imposed by armed groups on the communities has also touched all-time highs.

“Since the pandemic we have seen a constant increase in violence in rural areas with a weak or non-existent presence of the State,” the representative confirmed, which can only be reversed with the dismantling of armed groups.

But he was optimistic: “When we have a government that says it wants total peace, we can’t get any better than that because our ultimate goal is peace.”

After meeting with Petro this Wednesday, the diplomat said: “When I see a government that cares and shows empathy for the people we have been accompanying for many years and who we feel have not been sufficiently heard and made visible, it makes a huge difference. for which we are deeply grateful.”

Türk arrived in Colombia from Ecuador for a two-day visit on his first Latin American tour since he replaced Michelle Bachelet in office in October and will take him to Venezuela on Thursday.

On Tuesday, the high commissioner met with UN representatives, indigenous leaders and Vice President Francia Márquez to celebrate the 75th anniversary of the Declaration of Human Rights at the Swedish embassy.

And this Wednesday, Türk met with Defense Minister Iván Velásquez, with whom he hopes to soon sign a memorandum of understanding to integrate human rights into the work of the security forces.

In addition, the Acnudh also signed today the extension of his mandate in Colombia for 10 years, until 2032.

This article is originally published on infobae.com 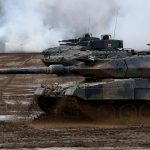