Home > USA > This one issue could save Democrats in November

This one issue could save Democrats in November 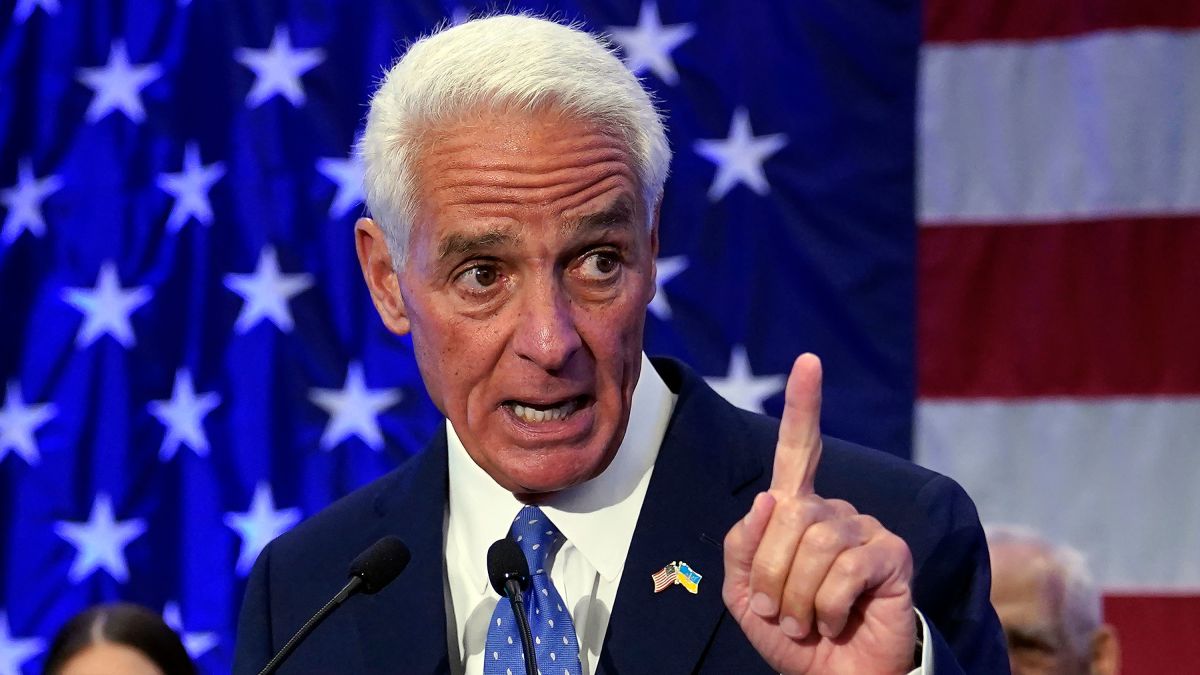 While this summer has seen Republican primary voters often opt for 2020 election skeptics from the Trump wing of their party, Democrats in some key races Tuesday opted for a more middle path.

In Florida, Democrats tapped a former moderate Republican governor, Rep. Charlie Crist, now a supporter of abortion rights, as their candidate to run again for his old job against conservative Gov. Ron DeSantis.
A former police chief, Rep. Val Demings, is Florida Democrats’ nominee to take on GOP Sen. Marco Rubio.
In New York City, a self-funded Democratic candidate viewed as a moderate is currently leading a more progressive primary field in a rarely available Manhattan House district, although CNN has not yet made a projection in the race. Daniel Goldman made a name for himself as a Democratic lawyer during the first impeachment of Donald Trump and appeared on TV as an analyst.

But the larger lesson of 2022 so far is that a focus on protecting abortion rights from the US Supreme Court and Republican-controlled state governments could, maybe, stop a “red wave” in November.
In upstate New York, an Iraq War veteran, Democrat Pat Ryan, passed his Republican opponent, Marc Molinaro, in a House special election Ryan framed almost entirely around abortion.
Ryan did better in the district against Molinaro than President Joe Biden did versus former President Donald Trump in 2020.
Ryan told CNN’s Jake Tapper on Wednesday that his decision to focus on abortion came from watching the effect of the Supreme Court’s decision on the ground in his district.
“I think you win in any endeavor when you actually listen to people on the ground,” he said.
Democrats’ hopes started with the Kansas surprise earlier this month, when primary voters in that red state refused to give GOP legislators the power to put new abortion laws in place.
While the Kansas election put abortion directly on the ballot, it was simply a campaign focus in the special election in New York. Now, with a win in that hotly contested seat where both parties spent money, Democrats see a path in places that seemed to be slipping out of their reach earlier this year.

Why can a New York special election suggest anything about what’s coming in November?

CNN political director David Chalian, who always cautions about not reading too much into any one race, told me in an email that both Ryan and Molinaro were echoing the national messages from their parties — abortion rights for Democrats vs. inflation, the economy and crime for Republicans.
“The fact that Ryan won and did so by overperforming Biden’s margin of victory from 2020 suggests the anticipated red wave of 2022 may have crashed ashore early,” Chalian said.
He also pointed out that Republicans don’t need a wave to take control of either the House or the Senate. Just a few GOP pickups will do (a handful in the House and one in the Senate).

How seriously is history stacked against Democrats?

The historical precedent would be for Democrats to lose seats.
Since World War II, the president’s party has lost seats, often a lot of them, in every midterm election but two — in 1998 after Bill Clinton was impeached and in 2002 in the run-up to the war in Iraq.
If 2022 is added to that list, the extraneous circumstance would have to be the Supreme Court’s decision to overturn guaranteed abortion rights in the Dobbs v. Jackson Women’s Health Organization decision, which overturned Roe v. Wade.

A clear shift after Roe was overturned

CNN’s Harry Enten points out that in three special elections before the Dobbs ruling in late June, Democratic candidates were faring 6 percentage points worse than Biden’s 2020 baseline.
In four special elections after the Dobbs decision, Democrats outperformed Biden’s 2020 margin in the districts.
Enten’s bottom line: “All told, Democrats are averaging a 4-point overperformance in House specials since Roe was overturned. This is a 10-point shift from where they were on average before the ruling.”

The Republicans won three of the four of those races where Democrats outperformed Biden since the Dobbs decision.
Plus, CNN’s Ethan Cohen notes there’s a fifth special election, in Alaska, which held an unusual ranked-choice election featuring two Republicans and one Democrat. Final results there won’t be determined until the end of the month.

When fame doesn’t translate to politics

Enten has also written about the popularity problems a number of key Republican Senate candidates face in the most hotly contested races heading into the fall.
The TV doctor Mehmet Oz in Pennsylvania and the football legend Herschel Walker in Georgia, both political novices, are finding it hard to connect with voters in must-win states for Republicans.

The counterexample is in Colorado, where the moderate Republican novice and businessman JoeO’Dea won the GOP primary. Now Democratic Sen. Michael Bennet will need to fight with O’Dea, who has a history of supporting abortion rights, over the middle ground in a state that has trended toward Democrats in recent years.
Senate Minority Leader Mitch McConnell has already tempered expectations that Republicans can take the Senate as a “50/50 proposition.” It’s more likely, he’s said, that they control the House.

Some Republican candidates are tweaking their message

The GOP Senate candidate in Washington, Tiffany Smiley, confirms that she is “pro-life” but also argues she opposes a nationwide abortion ban that Democrats have warned Republicans will pursue if they control the Senate.

CNN’s Fredreka Schouten and David Wrightfollow money in politics, and they wrote after July fundraising disclosures that the Supreme Court decision has helped drive a surge of campaign cash to Democrats, who have been outraising opponents in key races.
“The day the actual ruling was released — June 24 — and the following day marked the top two strongest fundraising days of the election cycle for the DSCC, officials with the Democrats’ Senate campaign arm have said,” according to Schouten and Wright.

For more evidence that abortion has recast the political landscape this year, consider that less than half of registered voters — 43% — told the Pew Research Center back in March, before the Dobbs decision, that the issue of abortion was “very important” to their vote.
In August, more than half — 56% — said it was “very important.” The growth was almost all among Democrats.
The economy is still the issue most Americans — 77% — point to as “very important.”
But Jennifer Agiesta, CNN’s director of polling and election analytics, explained why it’s important to be cautious about reading too much into any single result or data point.
“These things are positive signs for Democrats right now, but it isn’t completely clear that it’s going to meaningfully change the outcome in November,” she said.
Agiesta pointed me toward smart analysis from the Cook Political Report that surmised what looked earlier this year like a Republican wave might end up being a ripple, but that the special elections are very different than general elections. Each one featured much lower turnout than is expected in November.

Each of the post-Dobbs special elections also shared one key characteristic: college kids.
“Democrats’ successes in these specials have been fueled by high engagement in college-heavy enclaves like Lincoln, NE; Rochester, MN; Ulster County, NY; and Ithaca, NY — pockets not all that representative of the larger fall electorate,” Cook’s analysts wrote.
Read from: https://edition.cnn.com/2022/08/24/politics/primaries-election-what-matters/index.html
Share 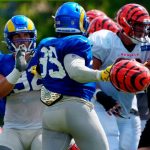