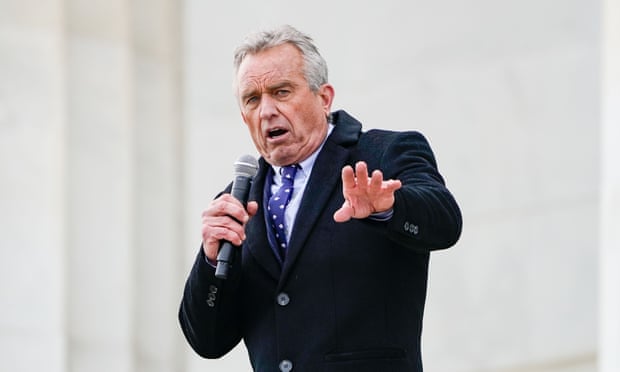 The anti-vaccine activist Robert F Kennedy Jr apologized on Tuesday for suggesting things are worse for people living under Covid restrictions and mandates than they were for Anne Frank, the teenager who died in a Nazi concentration camp after hiding with her family in a secret annex in an Amsterdam house for two years.

His wife, the actor Cheryl Hines, who appears in the HBO hit Curb Your Enthusiasm, distanced herself from her husband in her own tweet on the subject. She called the reference to Frank “reprehensible and insensitive”.

Kennedy’s comments, made at a Washington rally on Sunday put on by his anti-vaccine non-profit group, were widely condemned as offensive and ignorant.

It was the second time since 2015 that Kennedy has referred to the Holocaust while trying to sow doubt and distrust about vaccines.

“I apologize for my reference to Anne Frank, especially to families that suffered the Holocaust horrors,” Kennedy said in a tweet on Tuesday.

“My intention was to use examples of past barbarism to show the perils from new technologies of control. To the extent my remarks caused hurt, I am truly and deeply sorry.”

About 20 minutes later, Hines tweeted her own condemnation.

“The atrocities that millions endured during the Holocaust should never be compared to anyone or anything. His opinions are not a reflection of my own,” Hines said.

At the Sunday event, the son of former attorney general, senator and presidential contender Robert F Kennedy complained that the leading US infectious disease doctor, Anthony Fauci, was orchestrating “fascism”.

“Even in Hitler’s Germany, you could cross the Alps to Switzerland. You could hide in an attic like Anne Frank did,” he told the crowd.

Kennedy has previously invoked the Nazis and the Holocaust when talking about public health measures during the pandemic, such as mask or vaccine mandates.

Last month, he put out a video that showed Fauci in a Hitler moustache. In an October speech to the Ron Paul Institute, he obliquely compared public health measures to Nazi propaganda meant to scare people into abandoning critical thinking.

In 2015, Kennedy apologized after using the word “holocaust” to describe children whom he believes were hurt by vaccines. 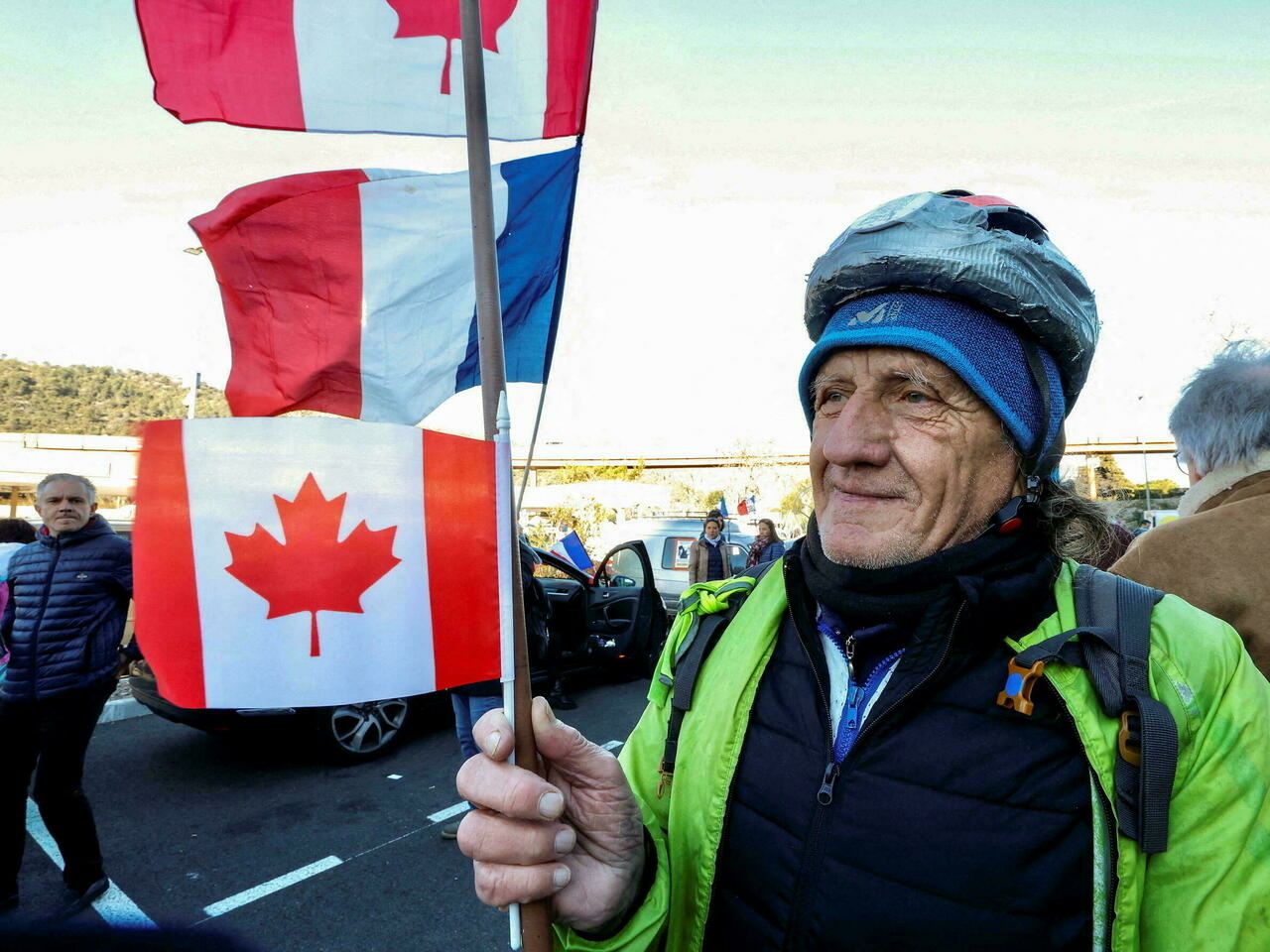 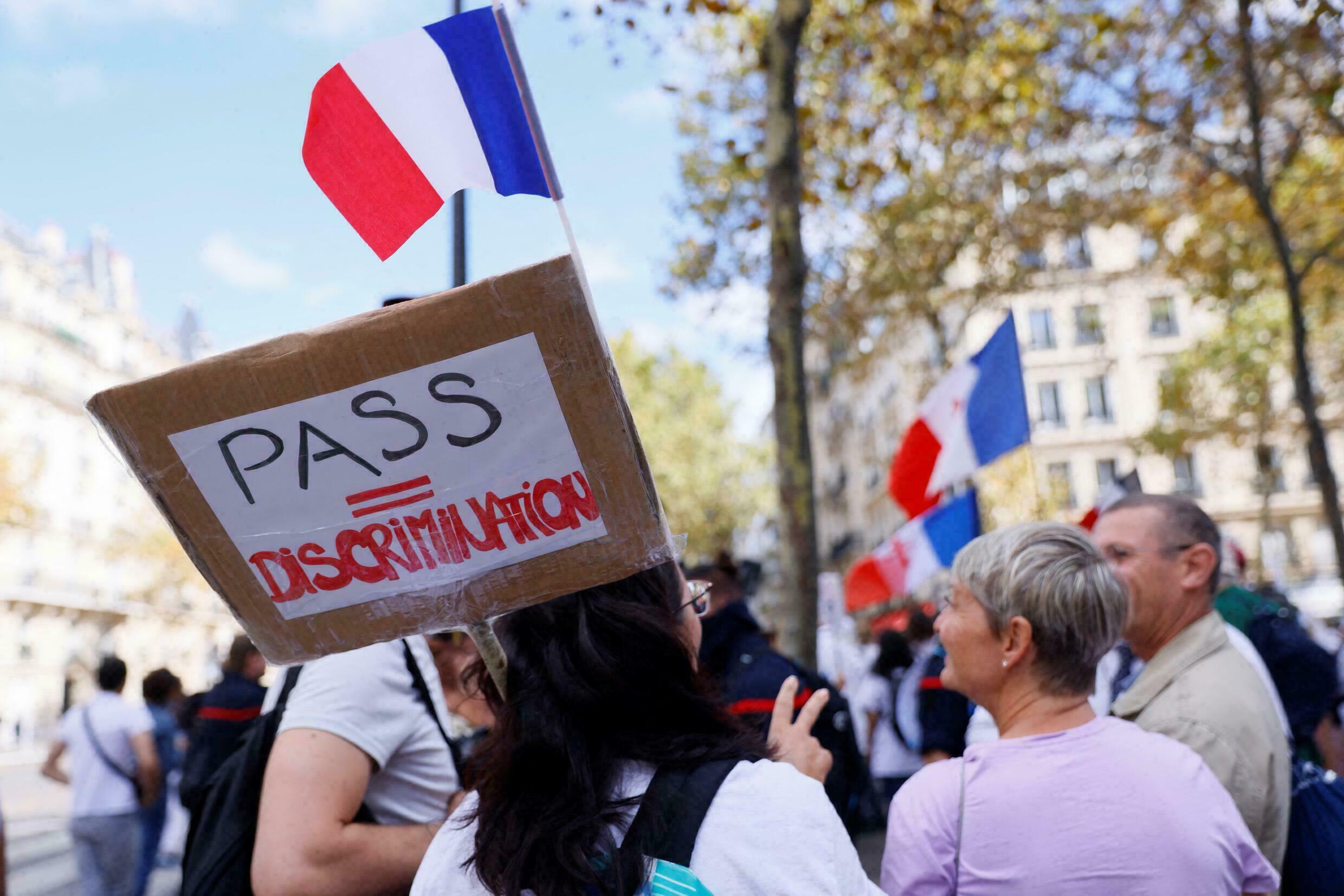 ‘I’d like to feel free’: Unvaccinated French people on life without a health pass