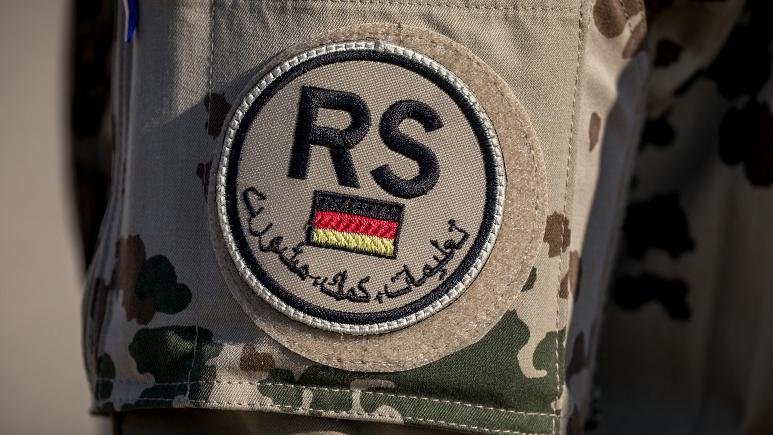 Germany’s last troops left Afghanistan on Tuesday after a near 20-year deployment in the country, the defense minister said.

She thanked the more than 150,000 troops who have served there since 2001 and said that “they can be proud of this mission.”

The German military said that the last troops were on their way home via Tbilisi, Georgia, and that Brig. Gen. Ansgar Meyer, the last commander of the German contingent, was on board an Airbus A400M aircraft bringing them home.

NATO agreed in April to withdraw its roughly 7,000 non-American forces from Afghanistan to match US President Joe Biden’s decision to pull all American troops from the country starting May 1.

At the time, Germany had around 1,100 troops there.

Germany’s contingent, which focused on northern Afghanistan, was the second biggest in the current Resolute Support mission after the United States’. Its last bases were in Mazar-e-Sharif and Kabul.

“An historic chapter is coming to an end, an intense deployment that was exacting for the Bundeswehr and marked it, in which the Bundeswehr proved itself in battle,” Kramp-Karrenbauer said.

The German parliament first approved sending the military to Afghanistan in December 2001, and the first troops arrived in Kabul in January 2002.

Fifty-nine German troops died in Afghan missions over the years.

American officials have said the entire pullout of US troops will most likely be completed by July 4.

Around 750 containers’ worth of equipment has been shipped back to Germany by land and air, including 120 vehicles and six helicopters, the Bundeswehr said.