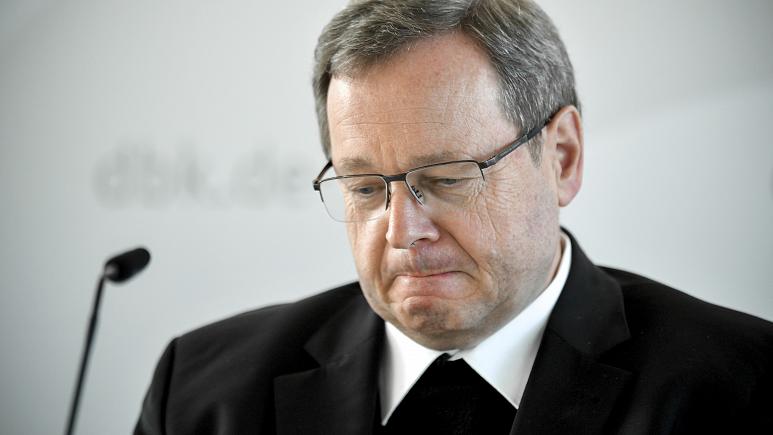 A long-awaited report on church officials’ handling of past cases of sexual abuse in Cologne, Germany’s most powerful Catholic diocese, is to be released on Thursday.

Woelki has cited legal concerns about publishing the study conducted by a law firm.

He has commissioned a new independent investigation, which will include the names of alleged abusers.

Woelki has not ruled out resigning if the report finds him guilty of wrongdoing.

Revelations about past sexual abuse have dogged the church in Germany and elsewhere for years.

More than half of the victims were 13 or younger when the abuse took place, and nearly a third of them were altar boys.

In January, a new system drawn up by the church to compensate abuse survivors took effect. It provides for payments of up to about €50,000 to each victim. Under a previous system in place since 2011, payments averaged about €5,000.

A Cologne court this month announced that it was raising the number of appointments available for people seeking to formally leave the church to 1,500 from 1,000 starting in March, amid strong demand.