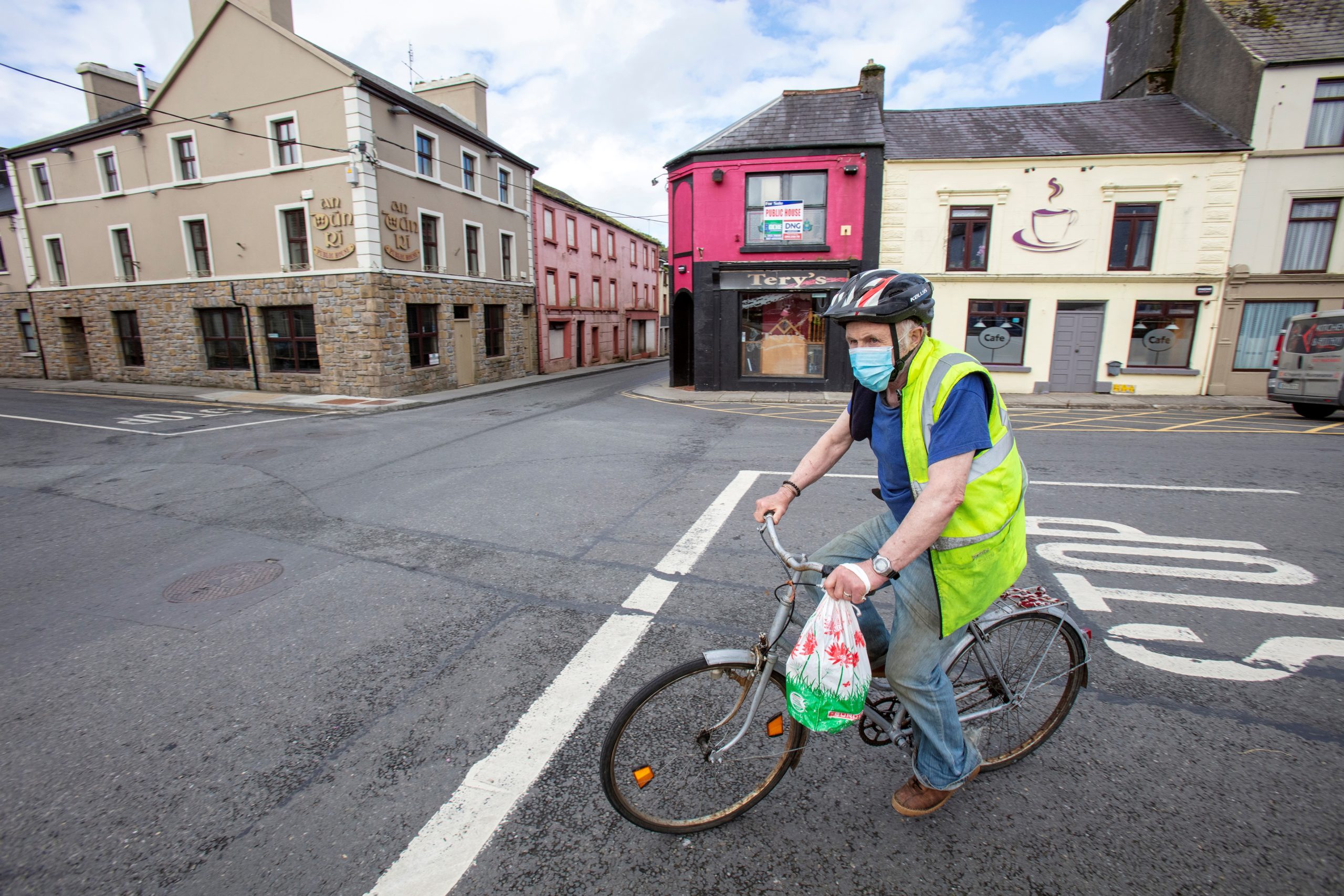 DUBLIN — Ireland is imposing a six-week lockdown to suppress the spread of COVID-19 in what its leader called “Europe’s strictest regime.”

Prime Minister Micheál Martin announced the move Monday night in a television address to the nation following days of behind-the-scenes discussions with his public health experts.

The Irish government two weeks ago rejected its experts’ call for the immediate nationwide imposition of Level 5 restrictions — the most severe of the government’s levels. Martin said this would happen starting Wednesday night and run to December 1.

“I feel very personally and profoundly the sense of disappointment, the feelings of loneliness, perhaps even the despair that this announcement will bring for many,” Martin said. “The days are getting shorter and colder. But I ask you to remember this: that even as the winter comes in, there is hope and there is light.”

The plan calls for the nearly 5 million residents of the Republic of Ireland to limit movements to within a five-kilometer radius of their homes and to stay out of each other’s houses. Police will mount increased road checkpoints to deter longer and non-essential journeys.

Most retail shops will close, reversing May reopenings as Ireland — like much of Europe — temporarily “flattened the curve” of the pandemic’s spread. Exceptions will be made for supermarkets and other services deemed essential, including meat processing plants that have been a focal point for outbreaks.

Passenger volumes on buses, trams and trains will be capped at 25 percent capacity.

The shutdown is expected to throw more than 200,000 people back on to Ireland’s unemployment lines barely weeks after many resumed work. Martin said they would receive emergency pandemic payments of up to €350 a week.

Unlike the March lockdown, construction sites will remain open. So will schools as healtRead More – Source