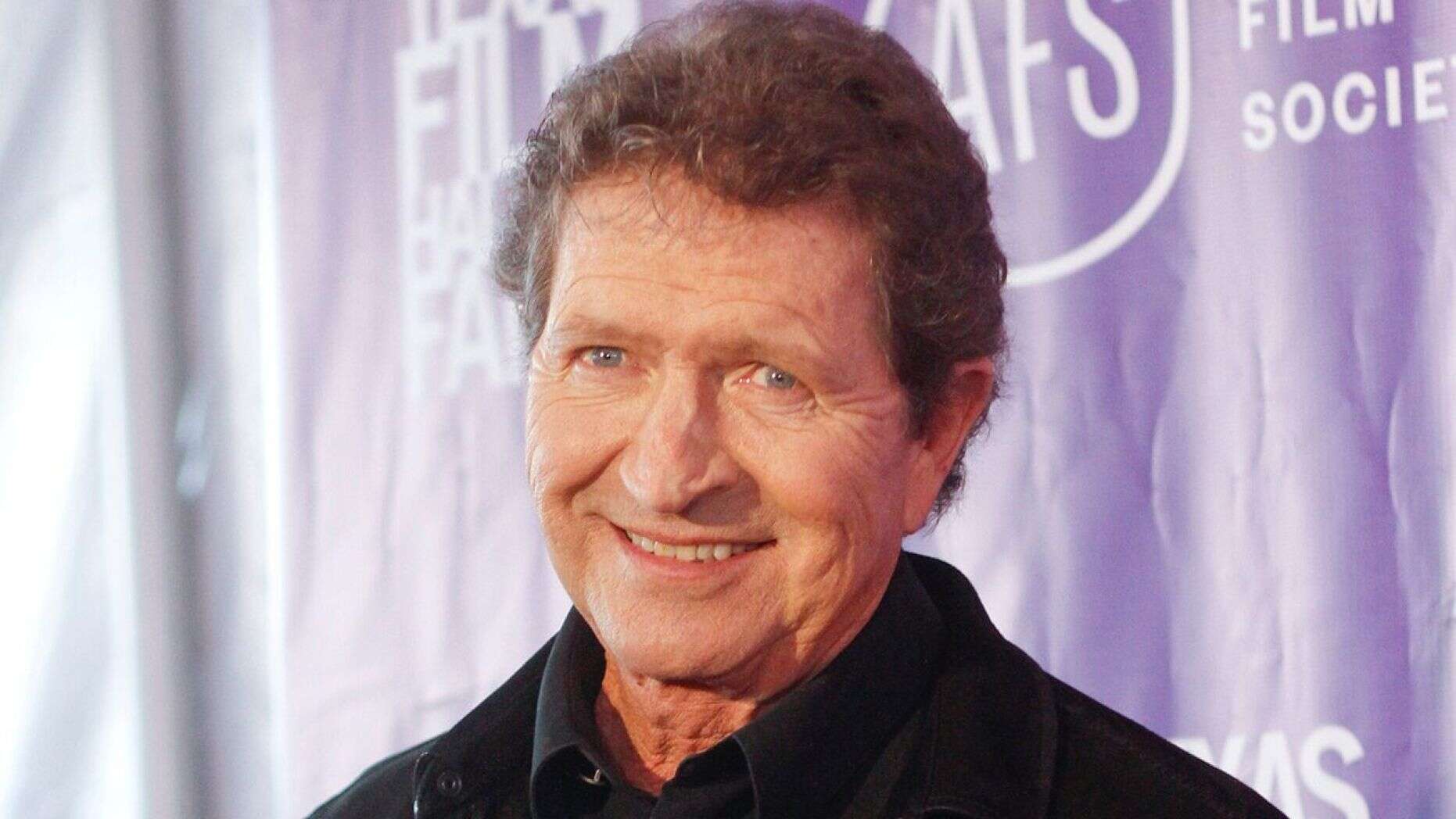 Country musician Mac Davis, known for writing enduring Elvis Presley hits like “A Little Less Conversation” and “In the Ghetto” has died at age 78.

His longtime manager Jim Morey said in a statement on Facebook that Davis died on Tuesday in Nashville, Tenn., after heart surgery and was surrounded by family and friends.

Davis had a long and varied career in music for decades as a writer, singer, actor and TV host and was inducted into the Songwriters Hall of Fame in 2006. In addition to penning Presley hits, he was responsible for his own track “Baby Don’t Get Hooked On Me.” He was named 1974’s entertainer of the year by the Academy of Country Music and has a star on the Hollywood Walk of Fame.

“Thank you, dear Lord Jesus, for letting us know the man to whom you gave the most incredible talent,” said Reba McEntire in a statement. “He entertained and spread joy to so many people. What a wonderful legacy he left all of us with his music. Mac was one of a kind. I’m so blessed to have been one of his many friends.”

Born in Lubbock, Texas, and raised in Georgia, Davis was inspired by fellow Lubbock native Buddy Holly, but it was Presley who gave him his first musical big break. Davis worked as a staff songwriter in Los Angeles for Nancy Sinatra’s publishing company when in 1968 Presley cut “A Little Less Conversation.”

Although it had a little success at the time, the song became a bigger hit after Presley’s death, being covered by more than 30 artists and became Davis’ most licensed TV soundtrack song. The song reached the top of the U.K. charts in 2002 after it was used in a Nike commercial and was featured in the hit movie “Ocean’s Eleven.”

Davis got a recording deal of his own in 1970, recording “Hooked on Music,” “It’s Hard to be Humble,” and “Texas in my Rearview Mirror,” and getting crossover success on pop charts. He had his own TV series, “The Mac Davis Show” on NBC, and also acted in TV and film, including alongside Nick Nolte in the football film “North Dallas Forty.” He even starred on Broadway, in “The Will Rogers Follies” and toured with the musical. The group Gallery had a hit on his song “I Believe in Music.”

“He was the songwriter behind some of the most iconic and timeless songs that transcend genres and generations and was named a BMI Icon in 2015,” said BMI President and CEO Mike O’Neil. “Beyond his extraordinary talent, Mac was a dedicated friend and advocate for songwriters everywhere.”

“A small town boy who’d achieved the greatest kinds of fame, he remained a good guy, a family man,” said country star Kenny Chesney. “That was Mac: a giant heart, quick to laugh and a bigger creative spirit. I was blessed to have it shine on me. And Mac, who was joyous, funny and created a family around him, never stopped writing great songs, creating music and inspiring everyone around him.”

“Today our country community lost an amazing entertainer, songwriter and artist,” said Sarah Trahern, CEO of CMA. “I remember watching Mac’s TV show as a kid as well as his three years co-hosting the CMA Awards with Barbara Mandrell, which proved his command of the TV medium as well as the music.”