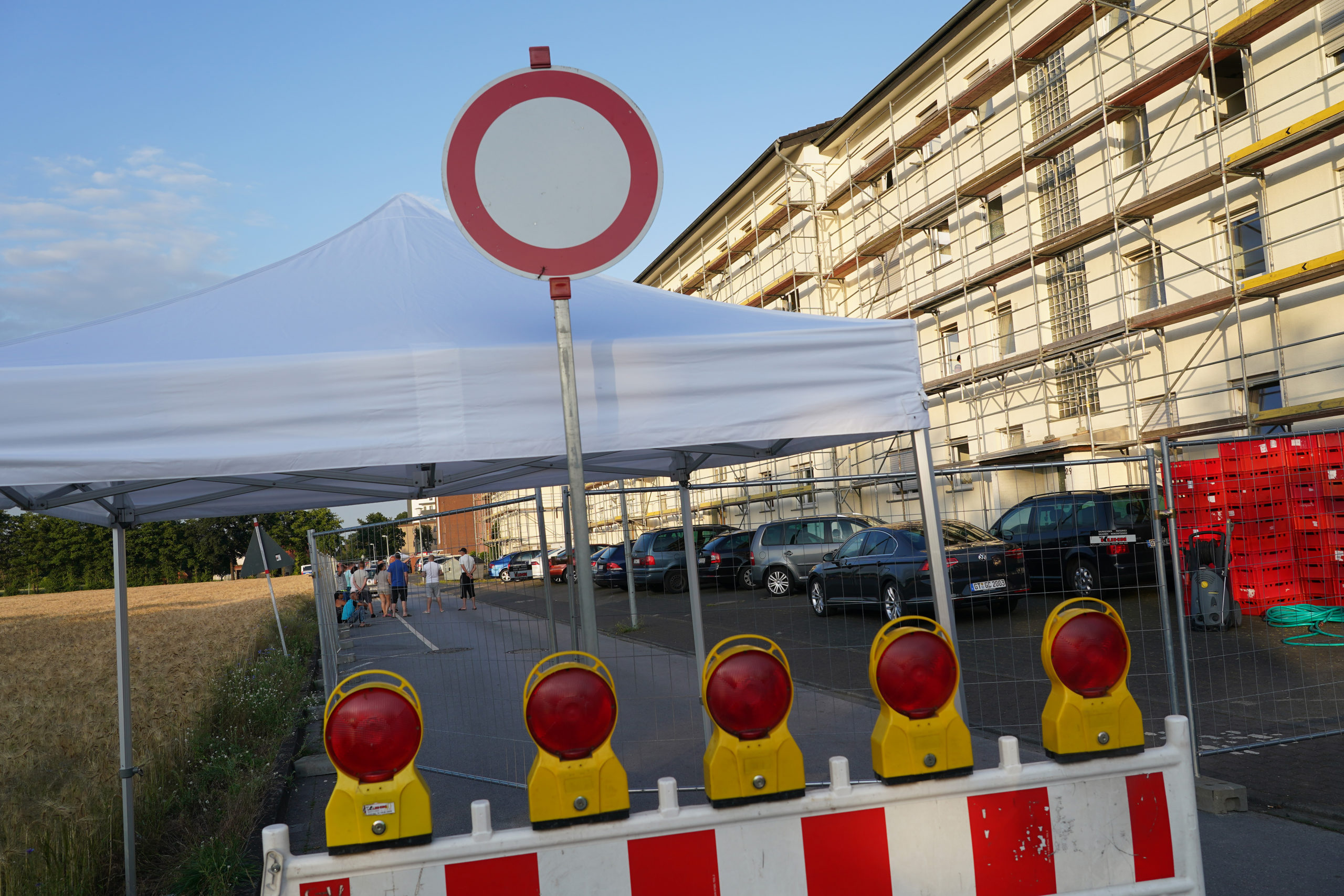 German police raided more than 60 buildings and homes in five federal states Wednesday as part of an investigation into an operation suspected of smuggling foreign workers into the countrys meatpacking industry.

More than 800 officers took part in the raids, which were focused on what police called “a structure made up of various temporary employment agencies” through which at least 82 people are thought to have been smuggled into Germany in the last six months.

A police statement said that officers had found more than 20 people suspected of working illegally, using forged and falsified documents or posing as “sham students.”

Police Superintendent Romy Töwe said the use of forged documents for illegal employment was “flourishing” in central Germany and that foreign workers were being “exploited ruthlessly” as a result.

“The Federal Police and the judicial authorities of Saxony-Anhalt are taking decisive action against this,” the officer said.

The inquiry is currently focused on 10 suspects aged between 41 and 56, of German, Polish and Ukrainian nationality.