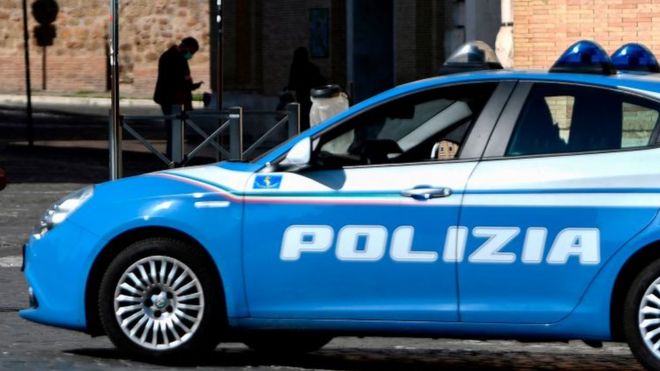 Four men aged 19 to 23 have been arrested in southern Italy in connection with the rape of two British girls, police say.

Police said the girls called officers at 03:30 on Tuesday, 8 September and said they were attacked by a group of men just after midnight.

The alleged incident happened in Marconia di Pisticci during a party in a villa. The girls went to hospital.

There was “extreme brutality and cruelty” in the attack, officers said.

Four other men are also being investigated by officers in connection with the incident.

Police said the girls say they were initially approached by two of the men under investigation, whom they did not know.

They were then approached by other men at the party who “took advantage” of the fact the girls had been drinking, the statement said.