Home > Asia > Parole, furlough not absolute right; not to be given to terrorists, hardened criminals: MHA to States

Parole, furlough not absolute right; not to be given to terrorists, hardened criminals: MHA to States 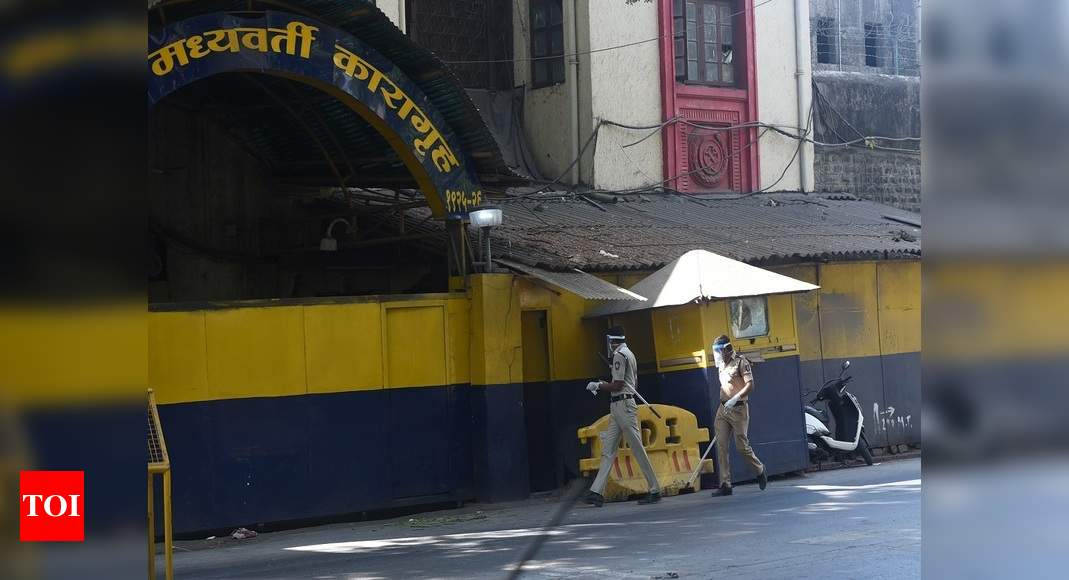 NEW DELHI: The Ministry of Home Affairs (MHA) said on Friday the release of prisoners on parole and furlough is not an absolute right and should be on the basis of well-defined norms of eligibility, and directed states that those involved in terrorism and other heinous crimes should not be allowed to go out of jails.
In a communication to all States and Union Territories, the home ministry also said that parole and furlough may not be granted as a matter of routine and may be decided by a committee of officers and behavioural experts keeping in view all relevant factors, especially for inmates sentenced for sexual offences, serious crimes such as murder, child abduction and violence.
The communication came following reports from different parts of the country that many of those released from jails due to the coronavirus pandemic were indulging in crimes.
The video of a recent incident in Punjab where a girl bravely fought against two armed snatchers, who were also released from a prison recently, was widely circulated on the social media.
Referring to the Model Prison Manual, 2016, the home ministry said prisoners whose immediate presence in the society may be considered dangerous or otherwise prejudicial to public peace and order by the District Magistrate and the Superintendent of Police should not be considered for release.
Prisoners who are considered dangerous or have been involved in serious prison violence like assault, outbreak of riot, mutiny or escape, or who have been found to be instigating serious violation of prison discipline as per his or her annual good conduct report should not be eligible for release.
Prisoners convicted for heinous offences such as dacoity, terrorist crimes, kidnapping for ransom, smuggling of commercial quantity of narcotic and psychotropic substances and such prisoners who in the opinion of the District Magistrate and the District Superintendent of Police may not report back to the prison after completion of the furlough period and should not be released.
The home ministry said concerns have been expressed regarding recidivism, as in some cases prison inmates on temporary release from prison either on parole or furlough or on premature release before completion of their sentence, have re-offended or indulged in criminal activities.
This underlines the need to carefully regulate the grant of parole, furlough, remission and premature release to prisoners, it said.
It is, therefore, important for state authorities to review their guidelines to ensure that the facility and concession given to inmates, by way of parole, furlough and premature release, etc., with the intention of providing them relief and rehabilitation, is not abused and misused by them and their advantage does not turn into disadvantage and nuisance for the society at large.
The home ministry suggested that following provisions may be included in the guidelines:
i) Grant of parole and furlough to those offenders, whose release may have adverse impact on the security of the State or safety of individuals, may be strictly restricted.
ii) Parole rules of States, including the criteria, duration and frequency may be reviewed after making an assessment based on their experience about the benefits and detriments of such parole.
iii) Parole and furlough may not be granted as a matter of routine and may be decided by a committee of officers and behavioural experts, who may meet as per requirement, keeping inRead More – Source