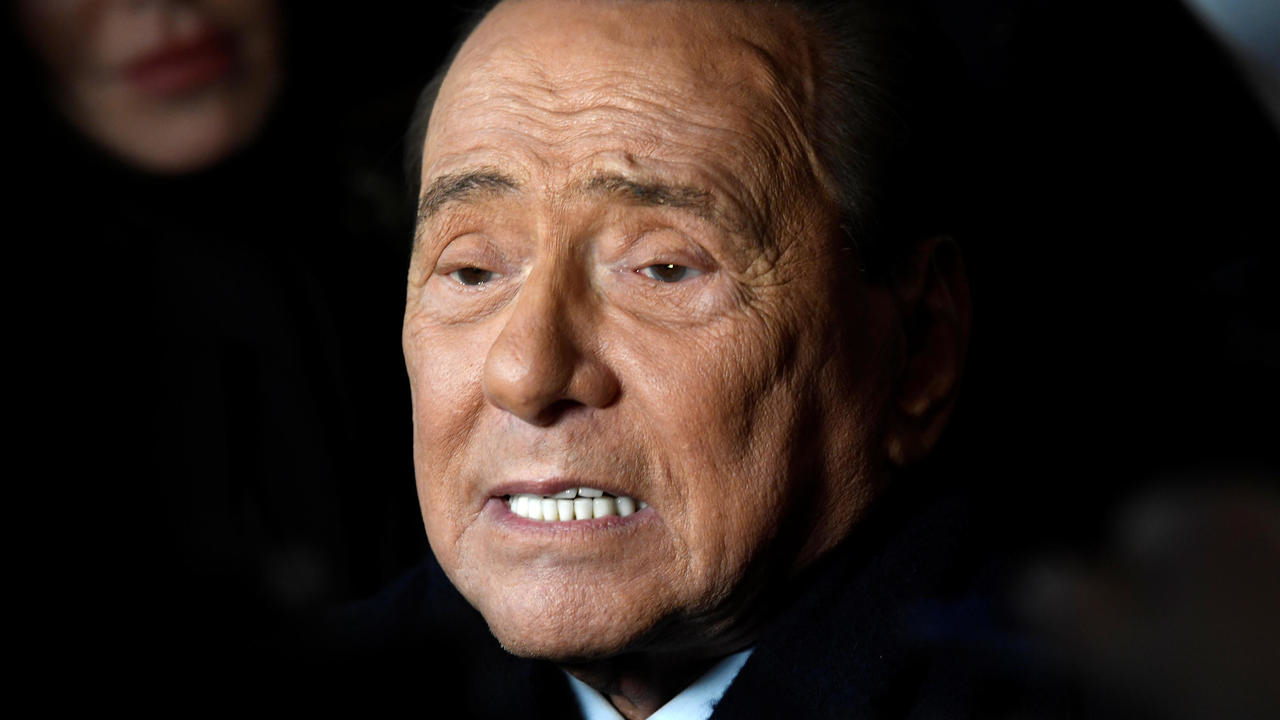 Italy's former prime minister Silvio Berlusconi has been diagnosed with the early stages of double pneumonia after testing positive for coronavirus, Italian media reported on Friday.

Double, or bilateral, pneumonia affects both lungs and can make breathing difficult. The condition has been seen in many cases of patients hospitalised with Covid-19.

Berlusconi, 83, was taken to Milan's San Raffaele hospital on Thursday evening, two days after his Forza Italia party announced he had coronavirus.

His entourage has stressed that the four-time prime minister is not in intensive care.

"After the appearance of some symptoms, Berlusconi was admitted to hospital as a precautionary measure," Forza Italia said in a brief statement, adding that his condition was "not a cause for concern".

Berlusconi underwent major heart surgery four years ago and halted all public appearances after the coronavirus pandemic hit Italy in February, spending the initial two-month lockdown in a villa owned by one of his daughters in the south of France.

He took a coronavirus test after spending part of August at his villa on the Mediterranean island of Sardinia, which has seen a sharp increase in Covid-19 cases during the bustling summer tourism season.

Italian newspapers have speculated that Berlusconi might have been infected by two of his younger children — Barbara and Luigi — who were with him in Sardinia and were also seen partying on other holiday islands last month. Both have since tested positive for coronavirus.