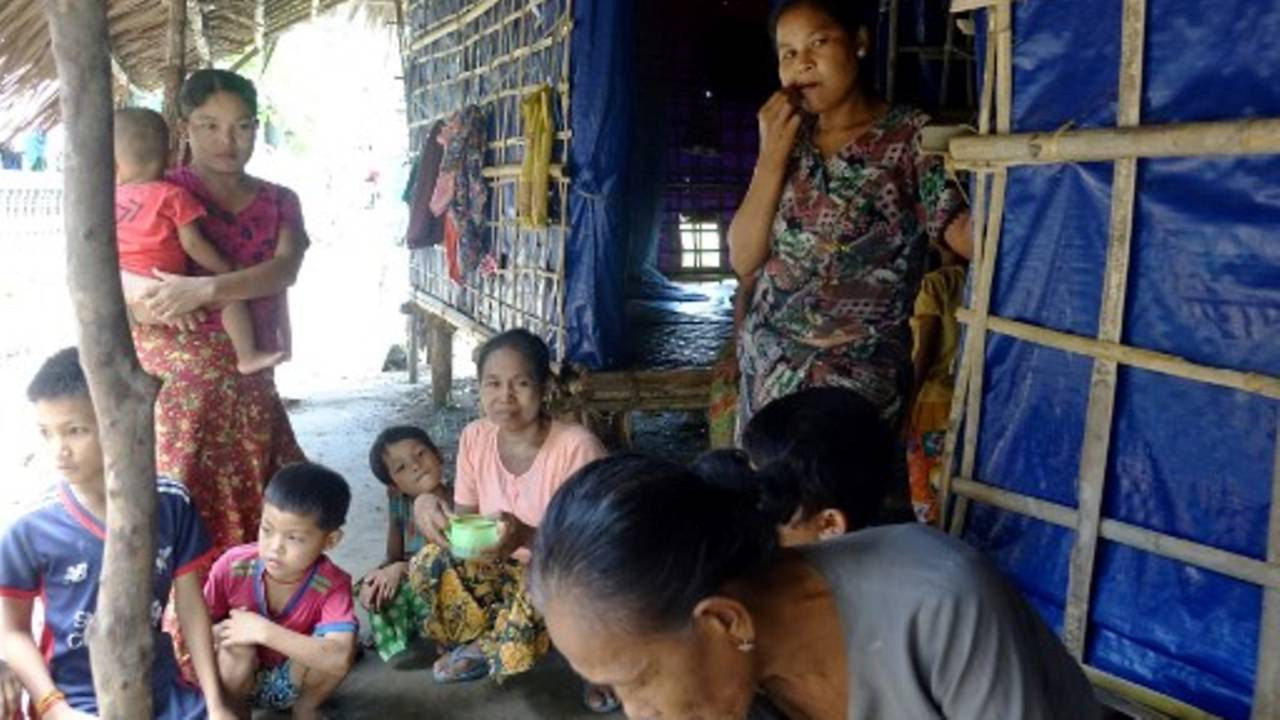 YANGON: Myanmar has locked down the state capital of conflict-torn Rakhine state after an outbreak of a coronavirus strain that officials said was more infectious than that previously seen in the country.

Nineteen people have tested positive for the virus in the western region since Monday, health officials said on Friday (Aug 21), the first local transmission in Myanmar in months, bringing the total number of cases to 409.

Myat Htut Nyunt, deputy director at Myanmar's department of medical research, said the type of virus was the same as a mutation detected earlier this week in Malaysia, which has been found in Europe, North America, and parts of Asia and is thought to be more infectious.

"So we would like to inform the people that this kind of virus has a faster rate of transmission," the official said.

The vast majority of the recent cases have been in the town of Sittwe, where officials have issued a stay-at-home order and imposed a curfew.

Domestic airlines have suspended services between Sittwe and the commercial capital of Yangon.

Tens of thousands of people are living in displacement camps across Rakhine due to fighting between government troops and ethnic insurgents.

READ: Timeline: Three years on, a look at the Rohingya crisis

Sittwe is also home to camps where about 100,000 Rohingya Muslims have been confined since an outbreak of violence in 2012. Rohingya are mostly denied citizenship and face strict curbs on freedom of movement and access to healthcare.