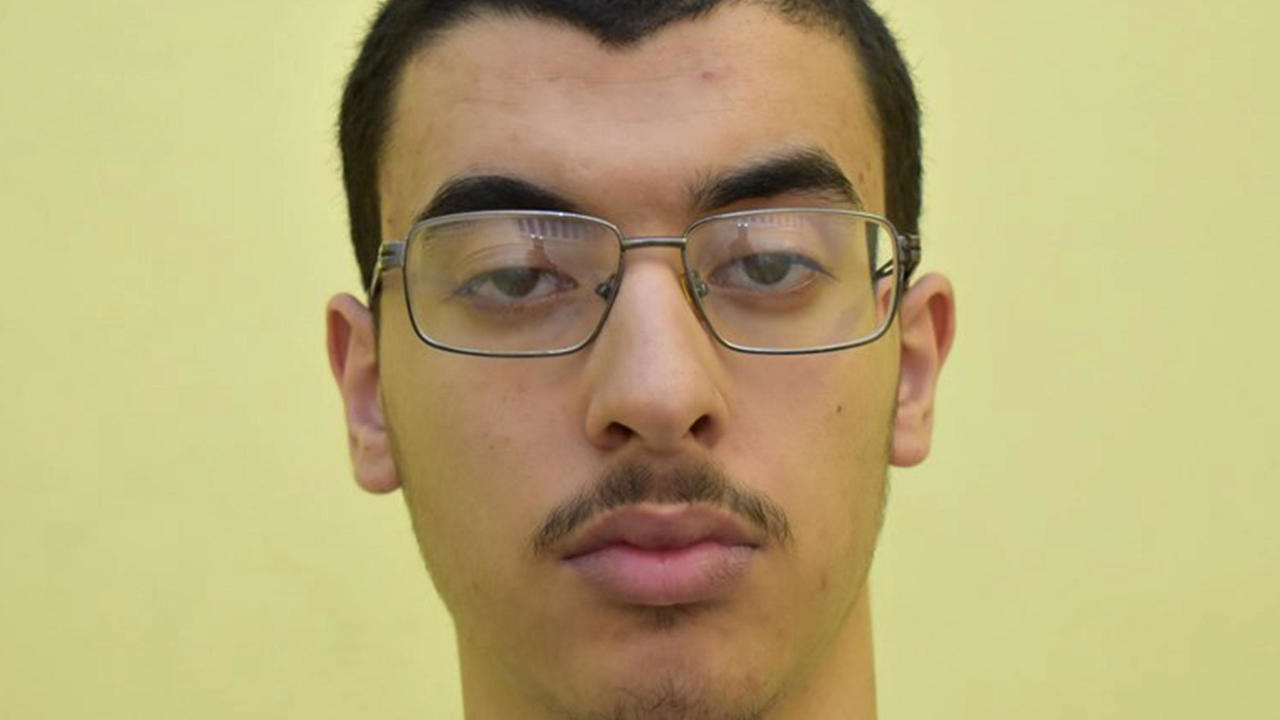 A man who helped his elder brother carry out a suicide bomb attack at the end of an Ariana Grande concert in the English city of Manchester three years ago which killed 22 people was jailed for at least 55 years on Thursday.

Hashem Abedi, 23, was found guilty in March of murder for encouraging and helping his brother Salman to blow himself up at the Manchester Arena as parents arrived to collect their children at the end of a May 2017 show by the U.S. pop singer.

Among the dead were seven children, the youngest aged just eight, while 237 people were injured. The attack was the deadliest in Britain since the 2005 London transport suicide bombings which killed 52 people.

Judge Jeremy Baker said the men were equally culpable and had deliberately targeted a concert attended by young people, with almost half those killed children or teenagers.

"The stark reality is that these were atrocious crimes: large in their scale, deadly in their intent and appalling in their consequences," Baker told London's Old Bailey court.

He jailed Abedi for life for murder and conspiracy to cause an explosion, and said he would serve at least 55 years behind bars.

Abedi was not in court for the sentencing hearing, having refused to enter the courtroom where distraught families of victims had given harrowing accounts of the devastating impact the bombing had had on their lives.

The Abedi brothers, born to Libyan parents who emigrated to Britain during the rule of late leader Muammar GadRead More – Source