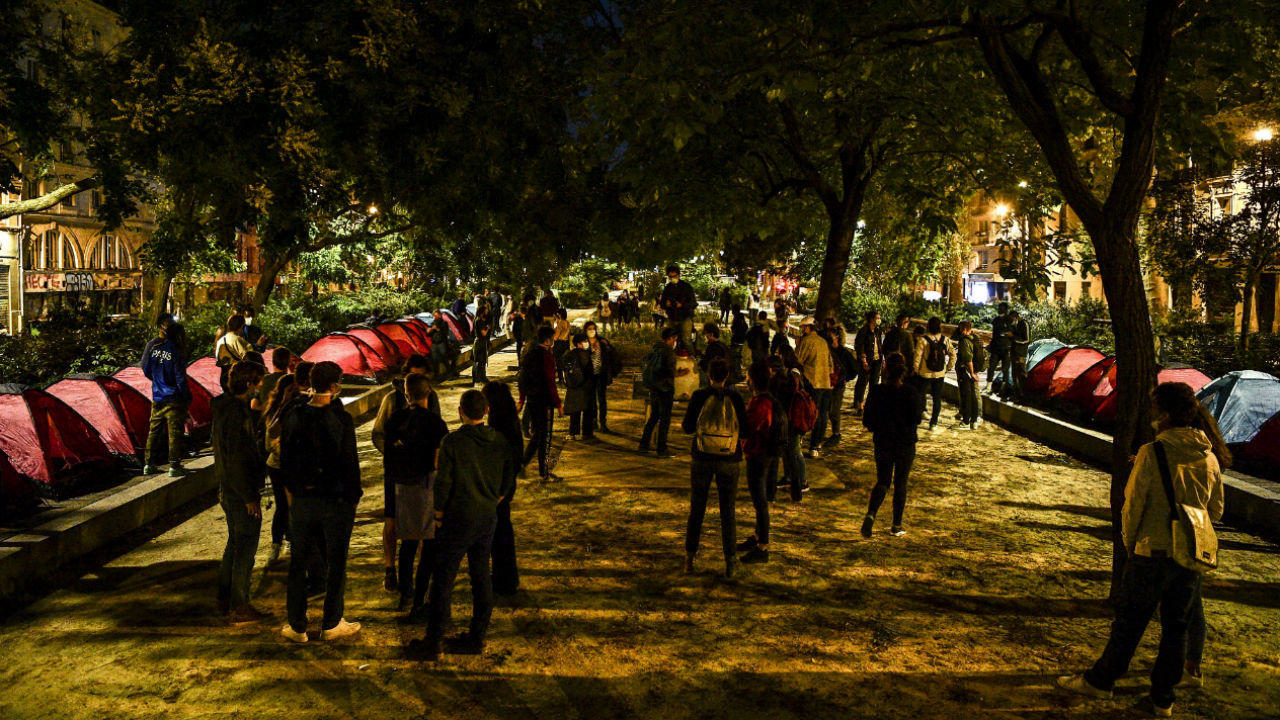 The European Court of Human Rights (ECHR) on Thursday condemned France for the “inhuman and degrading living conditions” of three asylum-seekers who were “living in the street without any resources”.

The Strasbourg-based court ruled that authorities “had failed in their duties” with regard to the three asylum-seekers, finding France responsible for the conditions in which the three men – an Afghan, a Russian and an Iranian aged 27, 33, and 46, respectively – “had been living for several months: sleeping rough, without access to sanitary facilities, having no means of subsistence and constantly in fear of being attacked or robbed”.

The court ruled “the applicants had thus been victims of degrading treatment, showing a lack of respect for their dignity”.

The ruling noted that two of the asylum-seekers received a Temporary Allowance after several months of waiting and the court said that before being able to register as asylum-seekers, the men “had been forced to survive for a certain period of time without any evidence of that status”.