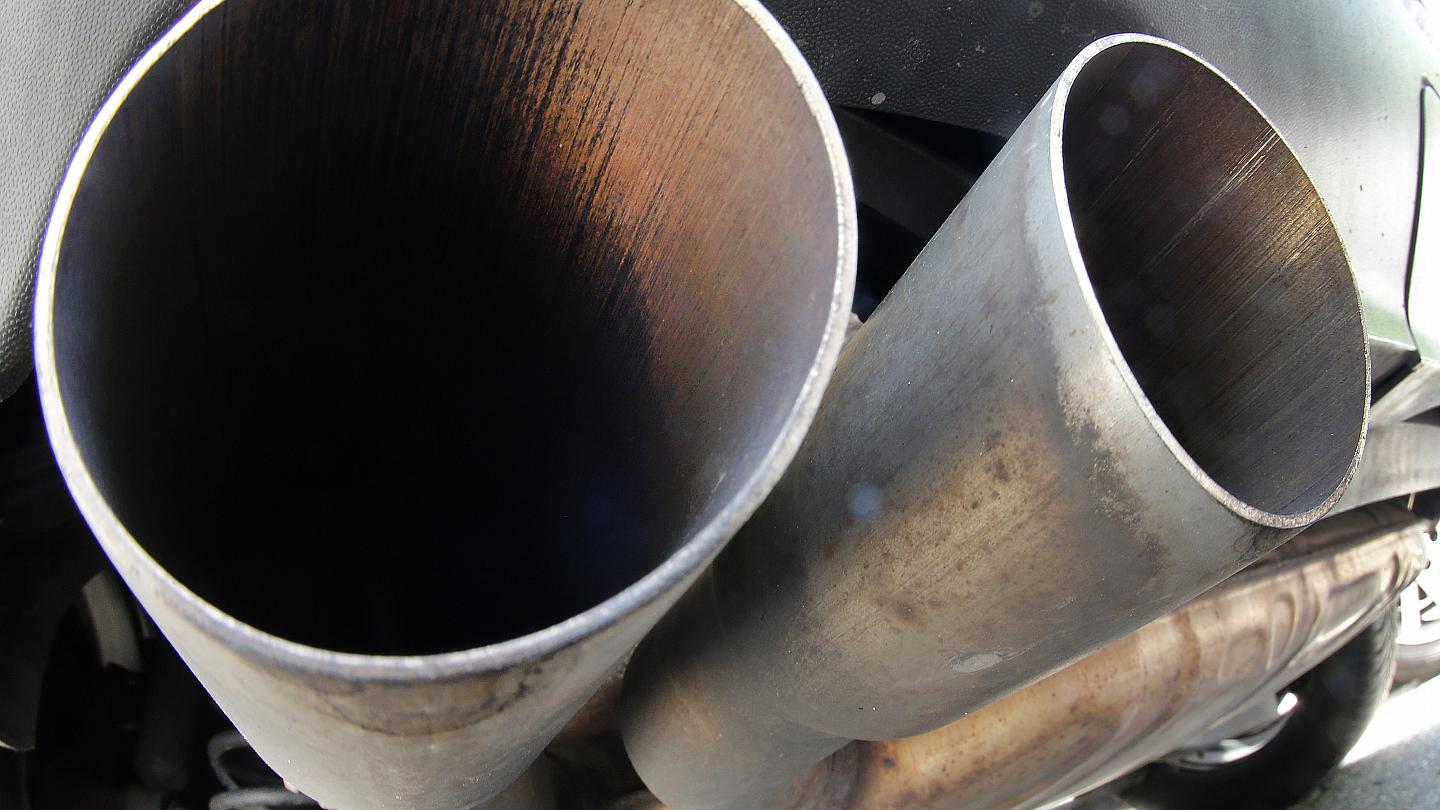 The coronavirus crisis has reduced daily emissions in Europe by an estimated 27 per cent, but how can Brussels capitalise on green gains?

The European Union is due to announce economic recovery plans which could be up to one trillion euros and wants to pull Europe out of the crisis with Green measures.

They worry the planned green transition will still allow fossil fuel subsidies as countries struggle to get their economies back on track.

The European Commission’s plan has been widely leaked but will be officially announced this week.

They also want to double to amount of public car recharging stations to 2 million across the bloc by 2025.

European drivers groups warn preserving mobility for the most vulnerable in society must be considered.

Another aim may be to triple the amount of green renovations being done in the construction sector.

But with subsides being given from national governments their airlines and car makers, environmentalists worry the focus on a green recovery will be lost.

“When it comes to climate change, no vaccine will ever be available, that’s why Europe needs to invest now in a cleaner future. Investment into this reconstruction will entail a cost – an increased debt burden. And if we’re going to increase debt that future generations will pay, then the very least we can do is investing in a future that will be brighter for them.”

She will propose a recovery plan to sit within the EU budget this week.

But the EU’s member governments will also have their say on how far-reaching its green ambitions become.