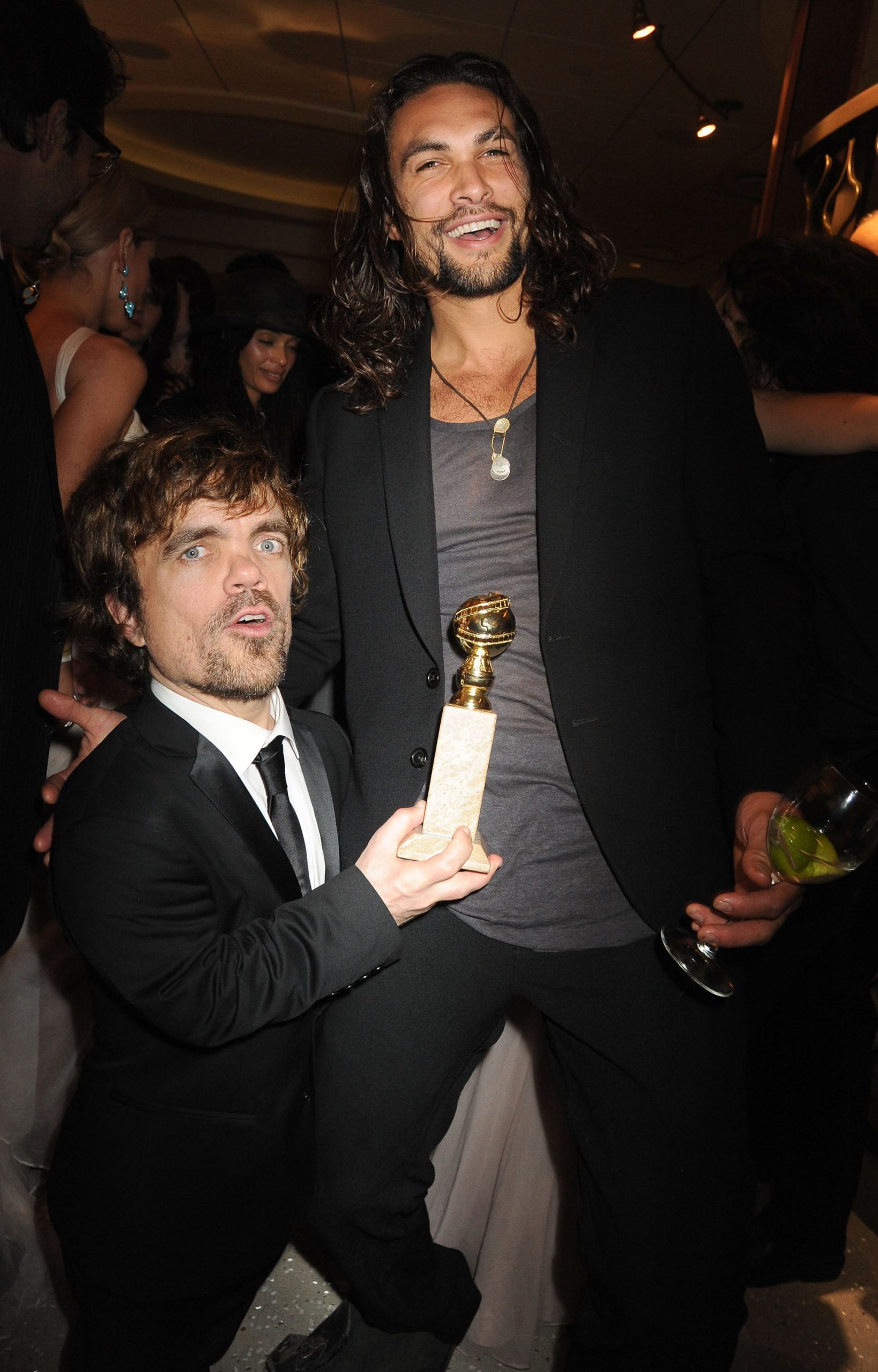 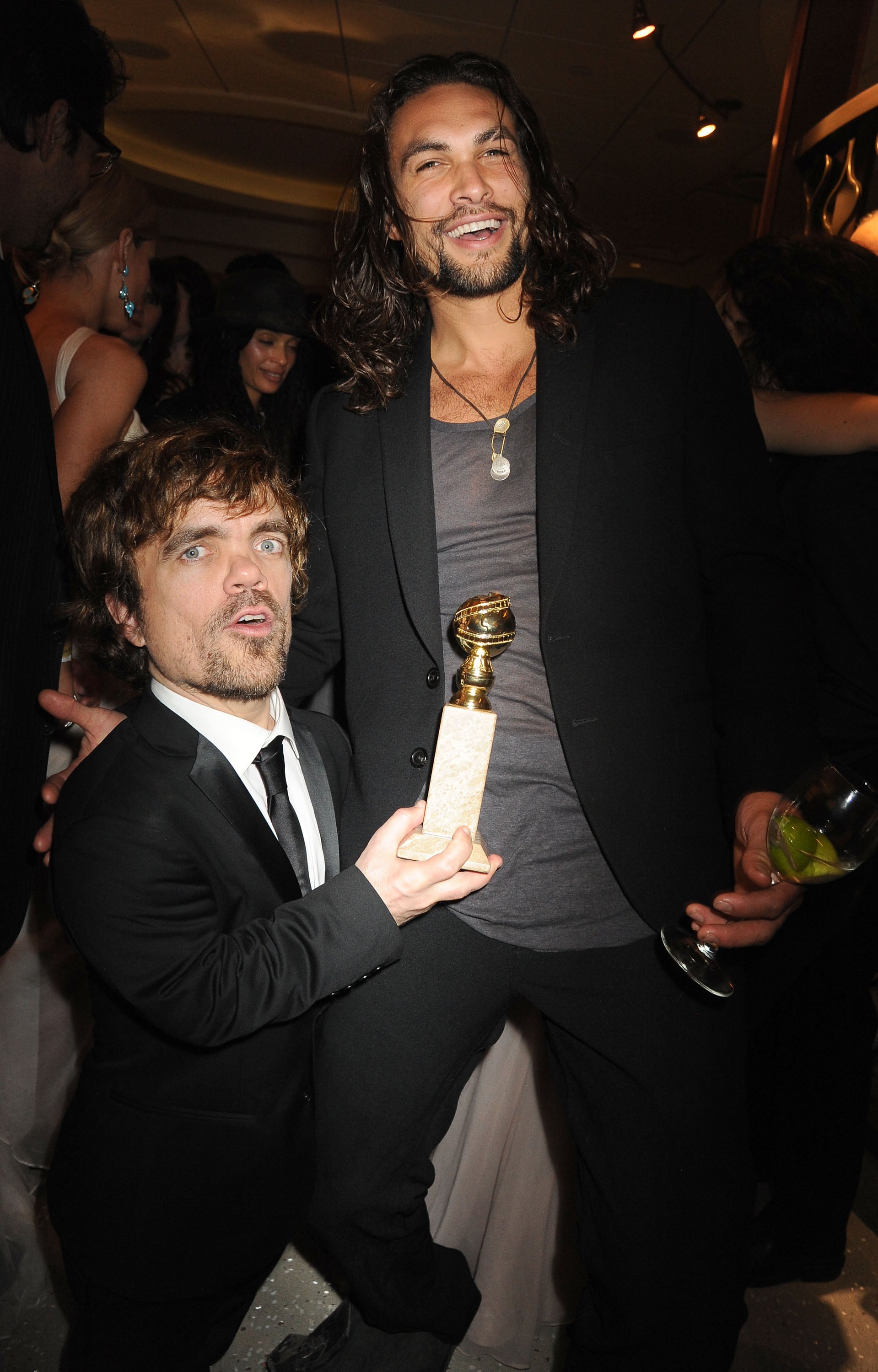 Peter Dinklage and Jason Momoa are officially reuniting. On Wednesday, Deadline reported that the Game of Thrones alums are set to produce and star in the upcoming vampire action drama, Good, Bad & Undead.

Dinklage will star as Van Helsing, who's the last in a long line of vampire hunters. Things get really interesting when he strikes up an unlikely friendship with a vampire (Momoa) who's vowed to never kill a human ever again. "Together, they run a scam from town to town, where Van Helsing pretends to vanquish the vampire for money," says Deadline. "But when a massive bounty is put on the vampire's head, everything in this dangerous world full of monsters and magic is now after them."

The film is based on the original idea by screenwriters Mark Swift and Damian Shannon, who previously wrRead More – Source