Home > Health > Scotlands lockdown to ease from May 28

Scotlands lockdown to ease from May 28 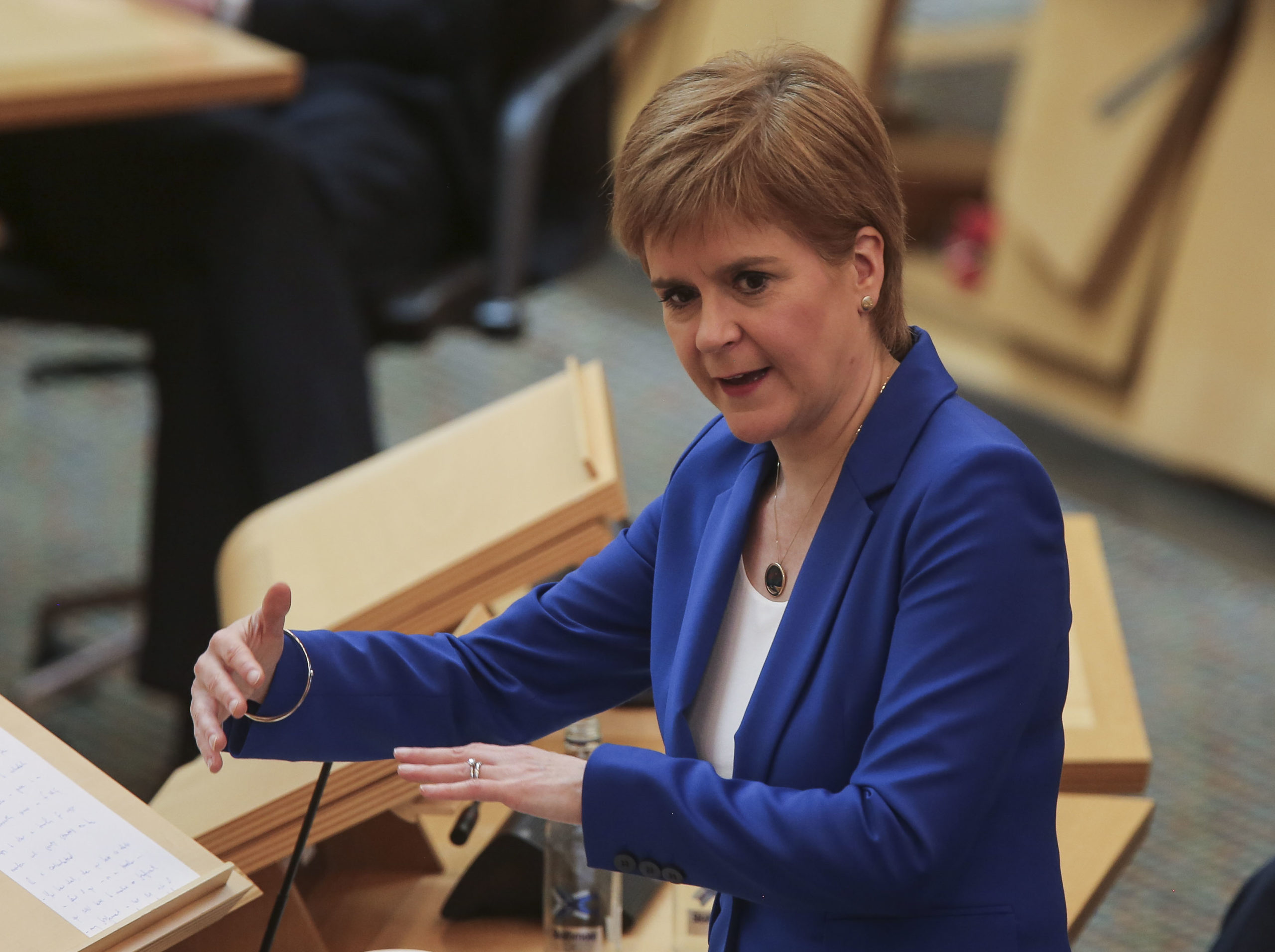 EDINBURGH — Some coronavirus lockdown restrictions are likely to be eased in Scotland from next week, First Minister Nicola Sturgeon announced Thursday.

Speaking to the Scottish parliament, Sturgeon unveiled her four-phase “route map” for easing restrictions while still suppressing the virus. Phase one measures will provisionally begin from May 28, though the first minister confirmed this is subject to “public health advice” and some steps could be postponed.

Scotland has been slower to lift lockdown measures than England and Sturgeon last week criticized Boris Johnsons government in Westminster for its approach. Scottish Secretary Alister Jack later admitted Johnsons address to the nation on his coronavirus exit plan did “cause some confusion” for people in Scotland, Wales and Northern Ireland because the changes only applied to England.

From May 28, people in Scotland will be allowed to meet people from outside their own household and play some sports such as tennis and golf, providing they practice social distancing. Traveling for exercise wiRead More – Source