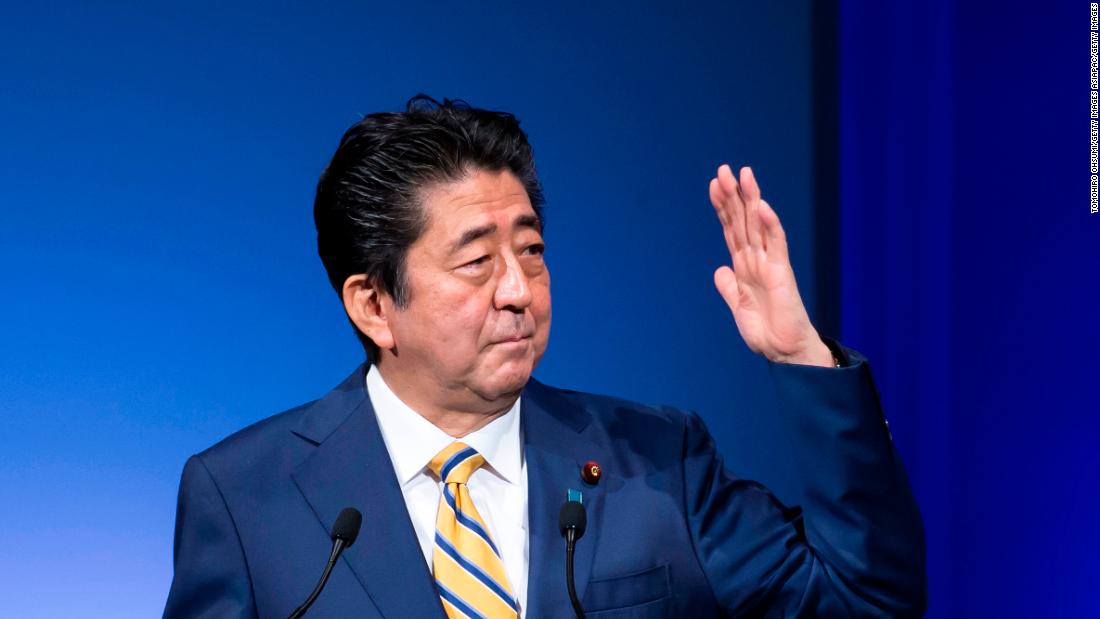 In Japanese, people are referred to by their family name first, followed by a given name, the same pattern as used by Chinese and Korean. For almost a century and a half, however, Japanese names have been written in English the opposite way round, with the given name first. This practice was adopted during the Meiji Era as a part of broader attempts at internationalization and has now become standard, though exceptions exist and many historical names are still written with the family name first. As it enters the new Reiwa Era this month, the Japanese government would like to settle the matter once and for all. Speaking to reporters Tuesday, Japanese Foreign Minister Taro Kono said the government hoped going forward that the Prime Minister's name "would be written Abe Shinzo, just like Chinese President Xi Jinping and South Korean President Moon Jae-in." "I am planning to issue a request to the international media," Kono said, adding he hoped Japanese English-language media would follow suit. He referred to a report issued almost 20 years ago by the National Language Council urging the adoption of the Japanese format in English. That didn't take on at the time — both among the international community and Japanese people themselves, most of whom continued to write their names in English with family name last — but the hope is that with the new era will come a greater willingness for change. Tokyo will have its work cut out for it, however, and even if most media organizations adopt the Japanese order, there is no guarantee everyone will get it right — as an internet search for "Mr Jinping" demonstrates. At present, the Associated Press style guide does not include an entry for Japanese names, but AP writes the Japanese Prime Minister's name as Shinzo Abe. According to the Chicago Manual of Style, "if (a Japanese) name is westernized, as it often is by authors writing in English, the family name comes last." Wikipedia's Manual of Style page for Japanese names states that articles should "use the form personally or professionally used by the person, if available in the English/Latin alphabet." Abe's entry on the online encyclopedia is currently topped by the notification: "It has been requested that the title of this article be changed to Abe Shinzo." On the discussion page, where volunteer editors debate proposed edits and additions to Wikipedia entries, the proposer of the change said it is in accordance with the governmeRead More – Source