KIEV — For years, Ukraine has been a playground where Russia tests its abilities to interfere in elections — whether through hacking or influence campaigns. Last months presidential election was no exception: The high-stakes campaign became a test of Facebooks commitment to protect elections from foreign and domestic disinformation.

Facebooks efforts to weed out misinformation from the content available on its platform was a Potemkin village of regulations riddled with cracks and loopholes that were easily exploited by actors across the Ukrainian information ecosystem.

The companys patchy protection of the Ukrainian vote should be a wake-up call to Europe as its lawmakers grapple with how to guard against misinformation ahead of the European Parliament election later this month. It indicates that, despite Facebooks self-reported progress fighting election interference, the tech giants efforts are still falling short.

When the rules did finally go live, they were slowly enforced, and pages that repeatedly violated them were still allowed to attempt to buy ads.

Among the Facebook pages that spread spurious claims during the election was one with more than 100,000 followers that ran a video claiming Zelenskiy will allow Russia to take over the country with a violent military operation. Others portrayed him as a drug addict, or Poroshenko as an alcoholic. One Facebook page posted a digitally edited picture of a Ukrainian rock star holding an anti-Poroshenko sign, when the musician had in fact been denouncing Zelenskiy.

Beyond their divisive rhetoric, these Facebook pages shared a common characteristic: Voters had little idea who funded or curated them.

Facebook was fatally late in introducing ad transparency rules creating a searchable advertising database and requiring political advertisers to “confirm their identity and location” or risk an ads removal. These measures took effect only two weeks before the elections first round on March 31.

When the rules did finally go live, they were slowly enforced, and pages that repeatedly violated them were still allowed to attempt to buy ads. 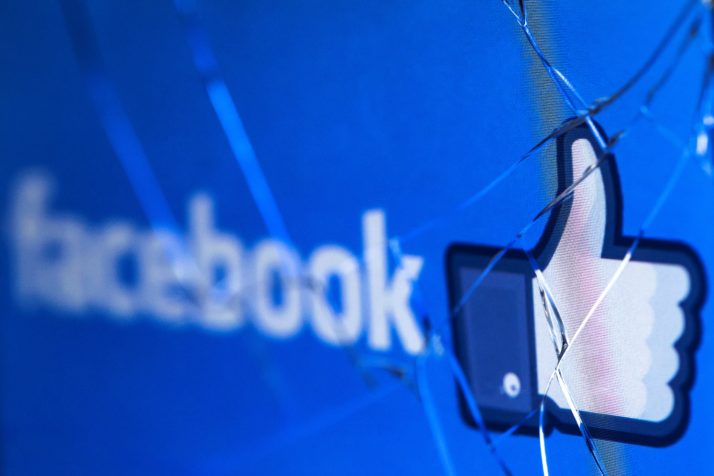 “Servant of the Freak,” the Facebook page that claimed Zelenskiy is a Russian collaborator and addict, placed and ran at least 59 political ads during the election. Facebook eventually rejected them all for non-compliance with transparency rules, but not before they reached millions of Ukrainians.

The 17 ads placed by the page in April, between the first and second rounds of voting, garnered no fewer than 6 million impressions and cost its administrators between $7,000 and $29,993 before Facebook removed them.

The Ukrainian election also showed there are ways to get around Facebooks geographic regulations to spread disinformation.

Ukraines Security Service announced in January that it had uncovered a Russian plot to rent accounts from Ukrainians and use them to place political ads. A casual Google search of the phrase “Facebook account rental” in Russian and Ukrainian turns up countless results.

Standalone websites, posts on freelance boards and even Facebook pages and groups advertise that any Facebook account more than six months old with at least 200 friends can earn about $100 per month — around one-third of the average Ukrainian salary — simply by handing over their account to an advertiser.

Its impossible to know the extent to which this practice has infiltrated Ukraines political discourse, but the brazen attempts to recruit ad mules suggest it is a serious problem.